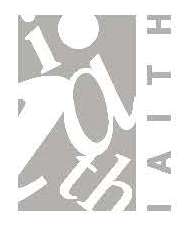 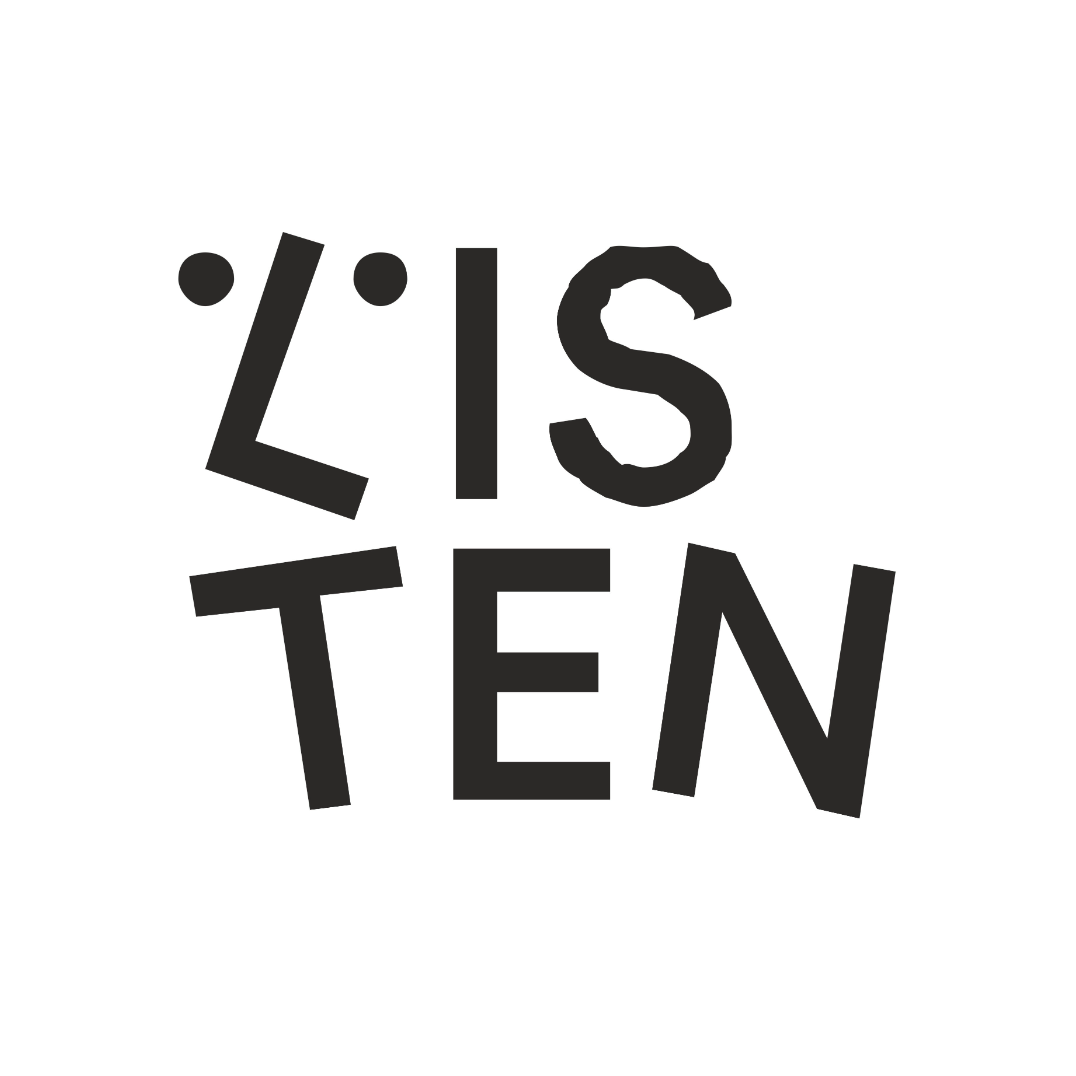 Co-official, endangered, indigenous, regional and minority languages, usually referred to as RMLs, have one thing in common: their speakers tend to switch to the dominant language in certain contexts and situations. They do so when there is a speaker of the dominant language around, or when they approach a stranger, or when they go to the shops or to work. Where the minority language is not officially supported the switch can be faster and more frequent.

Why do people switch to the dominant or majority language so quickly in certain situations?

Psychologists have a name for switching to the dominant language: submissiveness. Submissiveness is a spontaneous, self-induced suppression of a certain behaviour in favour of another one by virtue of habit, or of fear of punishment. Linguistic submissiveness happens when somebody stops speaking her or his minority language and switches to the other one, even when no-one has asked for this.

If speaker of Welsh enters a local shop in a Welsh-speaking area where they know that the staff speak Welsh yet they start to speak English, then that person is linguistically submissive. If two speakers of Irish are having a conversation and then a stranger approaches them and they switch to English before being told anything, then they are linguistically submissive.

What is the training?

The LISTEN project is piloting a training programme that helps speakers of regional and minority languages express themselves in their own language while feeling calm and self-assured. It will also offer strategies when people are unsure whether their counterparts speak the same language This methodology will be supported by reading material, videos, and resources that will be available to trainers and speakers alike.

The main outcome of the LISTEN project will be to develop a methodology for adapting the language assertiveness concept to specific situations and the development of courses for speakers of minority languages.

The first of a series of LISTEN animations produced by The Sapientia Hungarian University of Transylvania has recently been published.

Further details of the project can be found on the LISTEN website: https://listen-europe.eu/ or contacting post@iaith.cymru .

Sign up to our newsletter to receive our latest news straight to your inbox.